"Where is the pattern?"

"Fine and good. But I'd love to know just how one is supposed to lay out a 5ftx6ft afghan "on a towel". I made a custom size afghan for my son last Christmas and it needs to be washed. I used acrylic yarn, so I imagine washing it alone in a front-loader on gentle cycle would work well, and hopefully spin-drying wouldn't harm it (although it is not mentioned here). Heat doesn't work well with acrylic, or so I've been told, so I think I'd prefer to air dry this. But laying it out? Where? On the floor? On the bed? In a tiny one-bedroom apt that might be difficult, especially with children and pets in the mix. Even a small kitchen table wouldn't be big enough, according to these instructions. I'm flummoxed as to where to lay this to dry. Anyone have any suggestions? At this point I'm almost thinking I may have to build something, so any design ideas are welcome!"

"The link for this Afghan does not work. Ive tried different Safari and Edge etc and it wont open on anything. Says Not Found"

"Caps crochet is inaccessible. It's listed as an unsafe site. Would have enjoyed learning a new stitch." Crystal, or Cris, is self-described as a quirky task-a-holic. She is a full time mother and works full time outside the home. She is also a full time student seeking to obtain her Masters in Public Health. In addition to this, she has incorporated fitness and nutrition as part of her and her family's lifestyle, which is practically another full time job. In her down time, she enjoys crafting on several different levels and types. She enjoys crochet, painting, and loom knitting the most but she enjoys many other types of crafting like bobbin lace and embroidery. She is always looking for something new. One goal Cris would like to achieve is to create an ebook for distribution via the kindle regarding the basics of crochet or some other craft related topic.

Cris learned many crafts as a young girl, so while even in her mid 30s, she has done some crafts for almost 30 years, if not a little more. Her mother taught her to crochet around age 5 after getting a call home from Cris' kindergarden teacher asking if her mother was "aware Crystal had brought a needle to school" - Cris took her embroidery as something to do during quiet times at school. That is a favorite story of her mother's - of course, needles are not acceptable at school so crochet was introduced. Cris has always had her hands in the mix when it came to crafts.

No matter what, Cris enjoys having a good time and doing constructive activities with her family. Crafting is more than just constructive - it is rewarding. Cris enjoys making practical items for other people - items that will bring a smile. 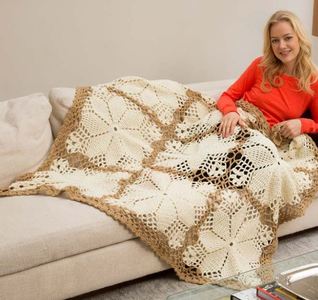 There's nothing like a lovely wedding, especially when the couple is royal! Whether it's for your own or another person's wedding… See more Continue reading: "Royal Wedding Crochet Blanket" 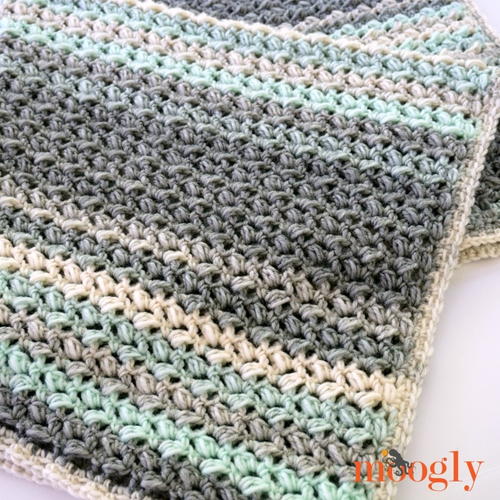 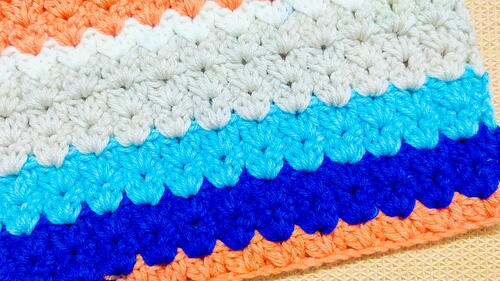